Published in print by Minijeff Productions

Auroraman is Saskatchewan’s very own superhero based out of the small city of Humboldt. He is a husband, a father, a teacher and now a fledgling superhero! Having found a cosmic powered staff during a meteor shower he works to learn what powers it grants him while working to protect his hometown and beyond! 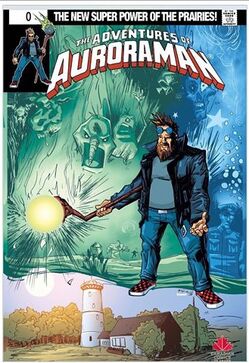 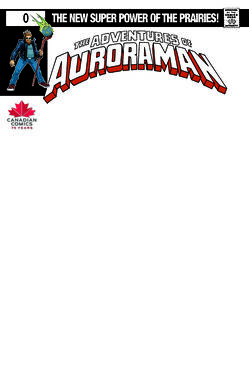 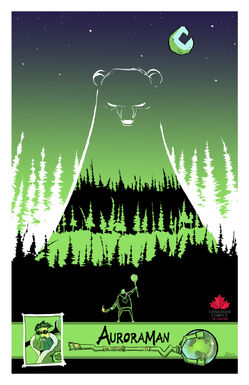 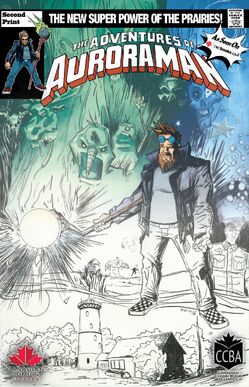 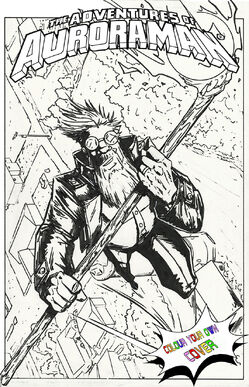 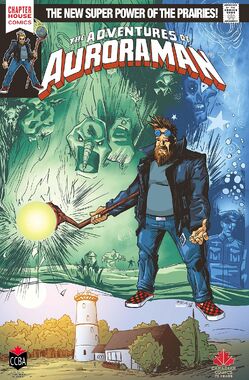 Chapterhouse Digital Cover
Add a photo to this gallery
Retrieved from "https://canadiancomicbooks.fandom.com/wiki/Auroraman_Issue_0?oldid=2692"
Community content is available under CC-BY-SA unless otherwise noted.