Written and drawn by A. Shay Hahn

Manitoba 1823, the height of the fur trade and the region surrounding York Factory is under siege by a sinister force. The forests have been infected with a plague that changes both animal and man into murderous parasitic beasts. A Russian monk , Shamanic guardians and a young Jesuit voyageur are trapped and must confront the evil that surrounds them. 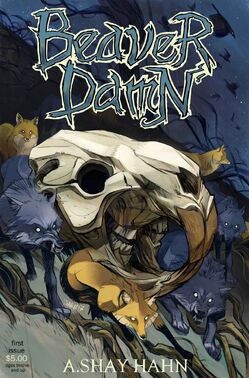 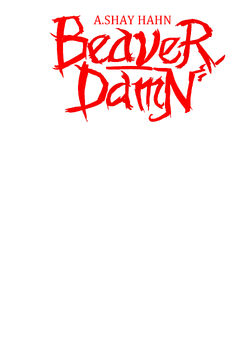 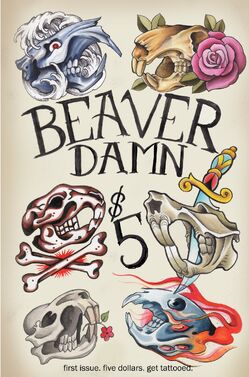 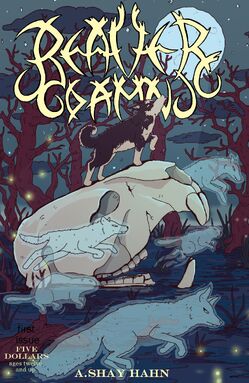 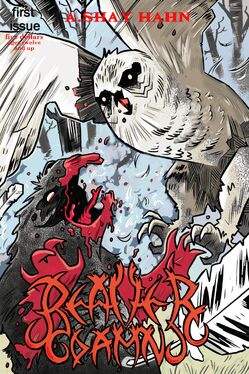 Logan Faerber Variant
Add a photo to this gallery
Retrieved from "https://canadiancomicbooks.fandom.com/wiki/Beaver_Damn_Issue_1?oldid=2767"
Community content is available under CC-BY-SA unless otherwise noted.