The girl, once known as Maria Crossheart, has molded herself into a weapon called La Ira.Only a horrific tragedy would transform her into such a thing. It has been years since anyone has ever seen someone so young develop the perseverance and prowess of one you might expect from a kingsguard or a lord commander.

But she is one who is consumed by vengeance – that of which has guided her on an endless excursion of violence.Born from tribulation, all now fear for what she has become.

A force of nature.A dragon of rage.A lady of wrath. 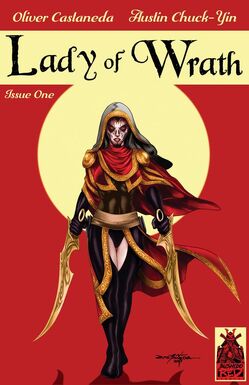 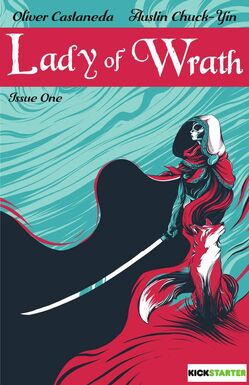 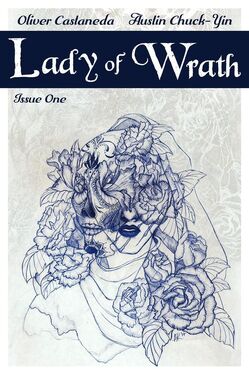 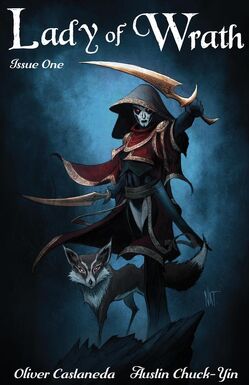 Variant D - Nat Jones
Add a photo to this gallery
Retrieved from "https://canadiancomicbooks.fandom.com/wiki/Lady_of_Wrath_Issue_1?oldid=3577"
Community content is available under CC-BY-SA unless otherwise noted.